Following the endless diplomatic negotiations of the European Union and the UK Government the Brexit agreement was made in late December 2020. Unfortunately, despite many contingencies plans the Brexit deal did not provide a viable solution to continue to distribute to the European mainland from our warehouse in Swansea UK in the future.

The decision was made to move our EU distribution to the Netherlands.  With the extraordinary commitment and hard work of the Bridal collective team we successfully executed our plans and now have a new EU warehouse in Hengelo, Netherlands.

Thomas Plugge, European Sales Directory Explains – “We are currently in a brand-new warehouse, situated in Hengelo, The Netherlands, not that far from where our old warehouse in Enschede used to be, and in a strange way it’s already starting to feel like home for us..There is lots of work to still be done, but this was a necessary step which will benefit us in the long run. I want to again outline that we are still very much one combined European office with one united European team. Many resources such as Customer Service, Marketing, Finance & Admin will still be shared and mainly executed from our UK office.

Matthew Jones, Logistics Manager added “After much discussion and uncertainty surrounding Brexit, once the decision was made to move the EU warehouse to Netherlands there was no time to think about the magnitude of the task but to just get it done. I’m very proud of the whole Bridal Collective team and despite now being spread across two locations we will remain one team ready for the next challenge.” 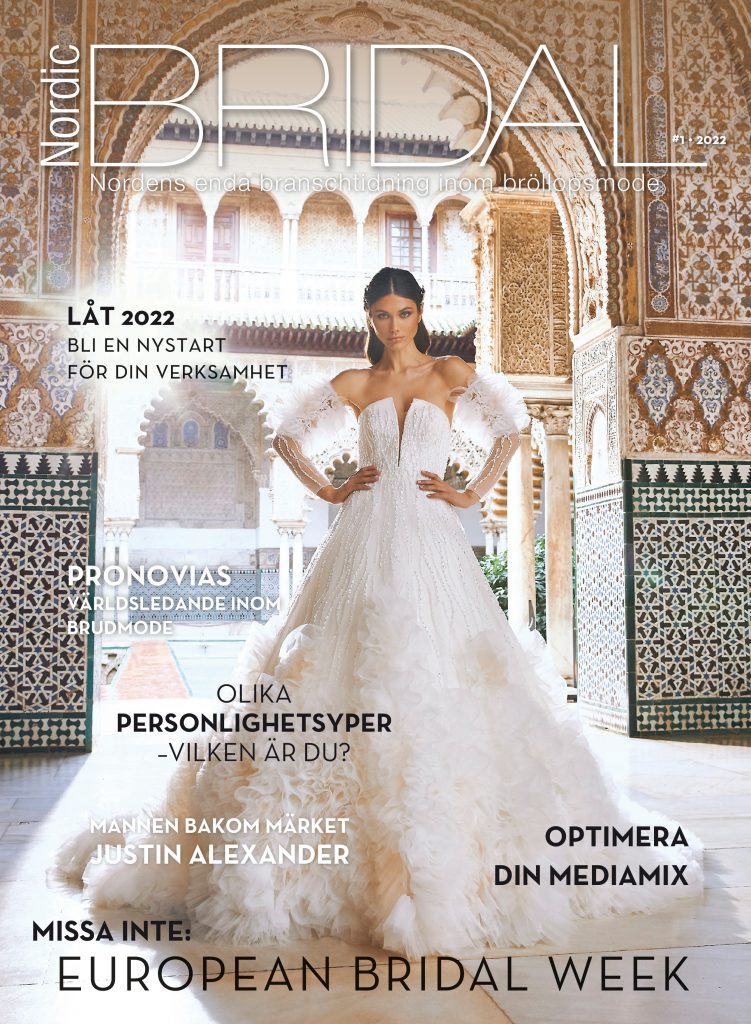 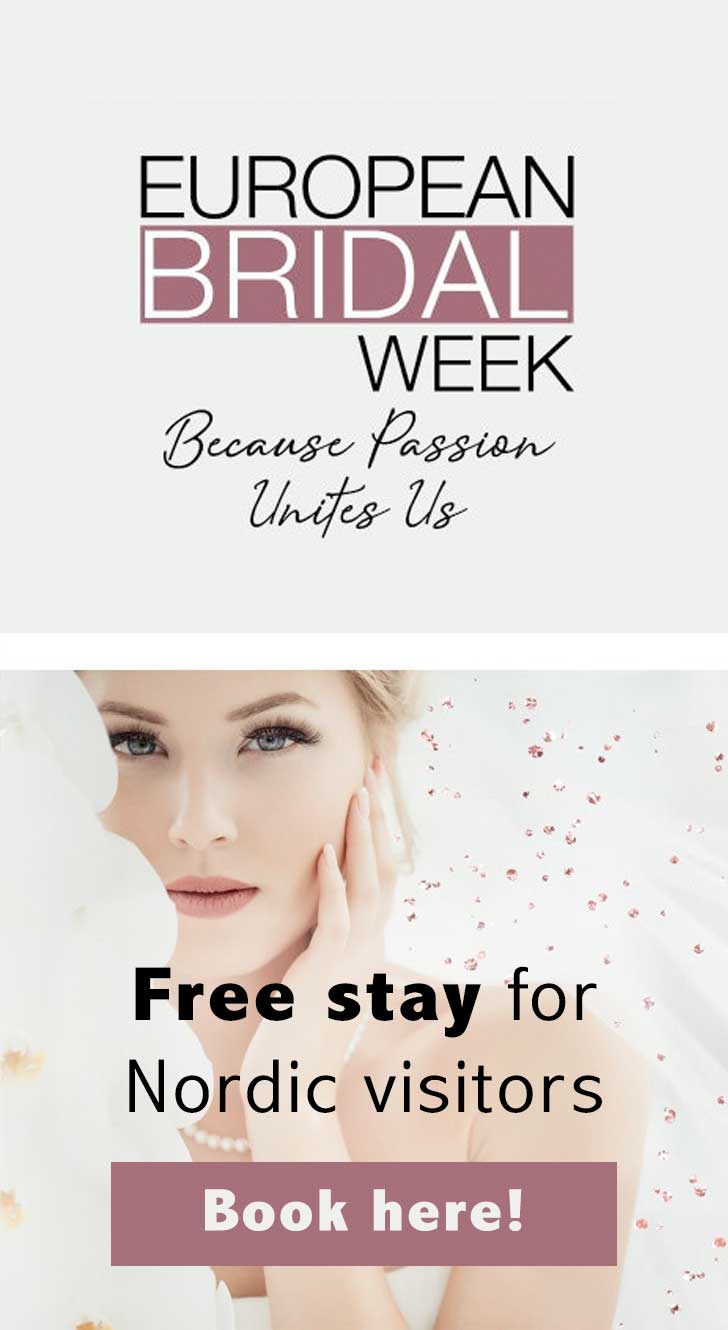